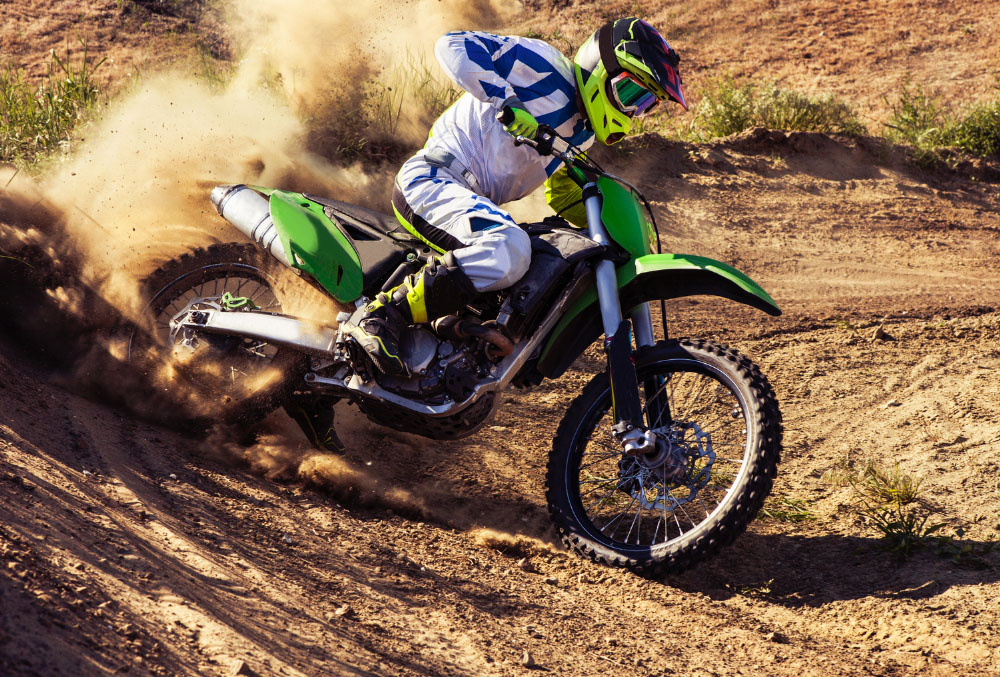 A few years ago electric dirt bikes were very expensive and not as functional as their gasoline counterparts. Recently this has started to change, with developments in the battery industry leading to smaller cells that can deliver substantially more power to the motor.

True you still won’t get as much riding time as you would on a gasoline dirt bike, but electric models are now much better and more affordable than they were a few years ago.

The Redshift MX designed by Alta Motors is a full-sized dirt bike that incorporates the latest electric motor technology to provide all the fun of a gasoline engine without the carbon footprint. This bike still can’t be ridden for a long as a gasoline one, but the 42 horsepower engine can still provide up to 4 hours of riding time when fully charged.

If you are still skeptical about electric bikes, then this review is here to give you the low down on just what the Redshift can do. We’ll be covering all of its features from the chassis to the engine so you can see just how far electric motorcycles have come, and how much further they have to go.

Since Alta motors shut down in 2018 this bike has been discontinued. Since it represented such a leap forward in the world of Electric dirt bikes this review exists now for the sake of posterity. If you find one of these bikes second hand they are a worthy investment for an excellent electric dirt bike.

We’ll be kicking off our review with the most important part of any dirt bike, the engine. As we said above the electric motor on the Redshift MX can generate up to 42 horsepower with a peak torque of 120 lb-ft.

The PMAC brushless motor offers higher efficiency and better performance than an AC induction motor. This bike is also much easier to maintain than a gasoline model since it will never need an oil change or refueling.

As well as the engine there needs to be a control unit, which acts as the bike’s onboard computer so all the electrical components work the way they should. For such an important part it is essential to avoid overheating, so the control unit is liquid-cooled to provide optimal performance even when the bike is pushed to its limits.

The Battery And Speed Settings

The main thing that separates the Redshift MX from other electric bikes is its 5.8KWh battery which uses technology similar to that of a Telsa. Containing 400 lithium-ion cells, this component makes up most of the bike’s 267lb weight.

This battery is built to last 1 hour completely submerged in water so no need to worry about it short-circuiting when exposed to mud or rain.

Naturally, pushing the engine to its full potential will drain the battery faster, which is why this bike has 4 different modes for controlling your speed and energy consumption. The different maps are labeled eco, sport, performance, and overclocked and it is easy to switch between them using a switch on the left handlebar.

Overclocked is obviously just for those moments when you need to be using max speed, and staying in this mode will rapidly drain your battery. Meanwhile, in eco mode, you can cruise along dirt tracks for up to 4 hours before you will need a recharge.

Which brings us to the matter of recharging. Unlike other electric dirt bikes, the Redshift MX features two off-board chargers that can be used for fast and regular charging.

If you have time to spare it will be better to use the 120V charger which will take up to three hours to get your battery to 100%. The 240V fast charger on the other hand will replenish your battery in just two hours, making it useful when you want to take your bike out at short notice.

Both of these options are faster than many other electric dirt bikes, some of which need to be charged for 12 hours before they can be ridden!

The Redshift MX has an aluminum forged frame to protect all of its essential components from sudden impacts.

Meanwhile, the plastic subframe helps to make up for some of the weight added by the battery and is fiber-reinforced for extra durability.

In terms of suspension, there is a 4CS front fork and a 5018 link-type shock absorber for the rear. These are certainly not the best suspension systems, especially compared to the upgraded Redshift MXR, but they are still more than enough to do the job.

If you’re going to be ripping up dirt tracks at high speeds and performing sweet jumps, you are going to need some sturdy tires that are up to the job.

For many people, this is the first part of a dirt bike that they will replace so they can kit it out with the best tires on the market, but with the Redshift MX, there is no need. This bike comes with warp 9 elite wheels and Bridgestone Battlecross X30 tires so you can expect perfect traction and stability in all conditions.

When buying an electric dirt bike you will want to be looking at many of the same things you would for a gasoline gas powered-driven bike. The suspension, wheels, driveshaft, and engine specs will all be very similar to other dirt bikes you have looked at and as such should be easy to understand.

However, there are some crucial differences in the way these bikes work. In this section, we will be covering these differences are and how they should inform your purchase.

The biggest difference between gasoline and electric dirt bikes is the fact that you have to recharge them rather than refuel them. Obviously, this can save you some money on gasoline but you will have to spend more time getting your vehicle ready to ride.

Many of the top-tier electric bikes offer up to 3-4 hours of ride time in exchange for 3-6 hours of charging. Batteries made of different lithium compounds may offer a better or worse ride:charge ratio and you should always look into a bike’s range in both hours and miles before making a purchase.

Instead of gears, most electric bikes will have speed settings that you switch between using a trigger on one of the handlebars. Without a clutch or traditional gearbox, some riders may struggle at first.

Always remember that traveling up the various speed modes will be much faster than shifting gear so expect a sudden burst of power as soon as pull in the throttle on a higher performance mode.

The higher speed settings will drain battery much faster so you will need to monitor your speed and power consumption more carefully than you would on a gasoline bike.

Some electric bikes will have automatic brakes that will kick in when you release the throttle. Some riders will not like this feature as they will prefer to control their own braking for maximum speed and pulling off tricky maneuvers.

There are other electric dirt bikes that have standard brakes so always double-check which system a given model uses.

Can My Electric Dirt Bike Get Wet?

The Alta Redshift MX is like many other electric dirt bikes in that it is waterproof but only to a certain degree. The battery on the MX can be left underwater for up to an hour without being damaged, so it is very capable of handling mud and rain. However, you should still never leave your dirt bike out in wet weather for prolonged periods of time or it will be likely to deteriorate.

Can I Charge My Electric Dirt Bike While Out On The Track?

The major limitation of any electric dirt bike is its battery life. Even the best electric motors can’t last as long on the track as a traditional gas powered-driven engine with a full tank of gas.

However, you could always buy a compact portable generator for recharging your bike while out on the track.

These generators can be packed in your dirt bike trailer along with your vehicle and will allow you to top up your bike’s battery without having to drive home and plug it into the mains.

Even with the fast charge ability some bikes have, this may still take a few hours so it won’t always be viable, but it could provide a solution if you are attending an event and need to recharge between tracks.

If this is your first electric bike, you may find there is a bit of a learning curve when getting used to all the different features. The lack of a clutch may throw some riders at first, but once you get used to it this bike can perform just as well as many gasoline models, and in some respects even better.

Overall if you are looking to try an electric dirt bike, this is a great model to start with. Not only is it made from premium parts but Alta has used cutting-edge technology to avoid the usual limitations of battery-powered motors.

You still have to charge it before every use, but this is a small price to pay for a high-powered and eco-friendly dirt biking experience. 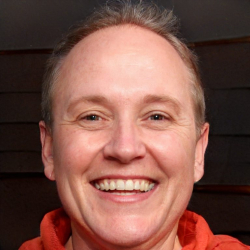 Danny Williams
Hi, my name is Danny Williams, and I have always had a passion for dirt biking. I own a number of different types myself, and there’s nothing better than riding the dirt trails on my days off work.

Through Faster Faster, I want to talk through all of the information and tips I have found helpful, to guide other people through owning and riding dirt bikes.

You will find a mixture of both informational and review pieces on this site that will help you with any questions you may have.